After a month's closure following the departure of the previous Landlord, we opened the Gate on Monday 16th March. Unfortunately some four hours later people were advised not to visit pubs and by Friday the government ordered all pubs to close. One week later we set up a pizza collection service, opening between Wednesday and Friday with customers collecting their food and drink from the car park. This new business is booming and we are now selling 300 pizzas per week!

AT LAST SOME POSITIVE NEWS!

Following Government advice today I am pleased to announce that we will be open on 4th July but with a number of changes.

I have the pleasure of completing the risk assessments and finalising protocols over the next few days to ensure the safety of my staff and customers and the viability of the business.

I appreciate there will be many questions and I will ensure these are answered over the weekend so that you can make your plans to visit us, should you feel happy to do so.

Ben and the team 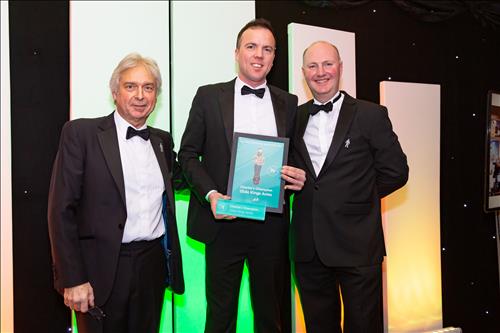 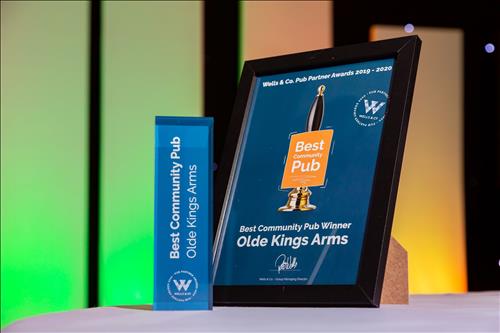 On 12th March 2020 Ben attended the Wells and Co Pub Partner awards at the Swan Hotel in Bedford. This was in relation to our other other pub in Hemel Hempstead and we were nominated for the Best Community Pub. As well as winning this award Ben also won the Charlie's Champion award which made him the overall winner of the night. There are nearly 200 Pub Partners so to win these two awards were a fantastic achievement.

We use technologies, such as cookies, on this site as described in our Cookie Policy. Some of these cookies are essential for the website to function. Other cookies are used for analysing the performance of the site, gaining insights and personalising adverts to your interests – we won’t set these without your consent. You can accept all cookies or set your own preferences using the buttons below.

Cookies are very small text files that are stored on your computer when you visit a website. We use cookies for a variety of purposes and to enhance your online experience on our website (for example, to remember your account login details).

These cookies are used to provide you with a more personalized experience on our website and to remember choices you make when you use our website.

For example, these cookies may track things such as how long you spend on the website or the pages you visit which helps us to understand how we can improve our website site for you.

The information collected through these tracking and performance cookies do not identify any individual visitor.

These cookies are used to show advertising that is likely to be of interest to you based on your browsing habits.

These cookies, as served by our content and/or advertising providers, may combine information they collected from our website with other information they have independently collected relating to your web browser's activities across their network of websites.

If you choose to remove or disable these targeting or advertising cookies, you will still see adverts but they may not be relevant to you.